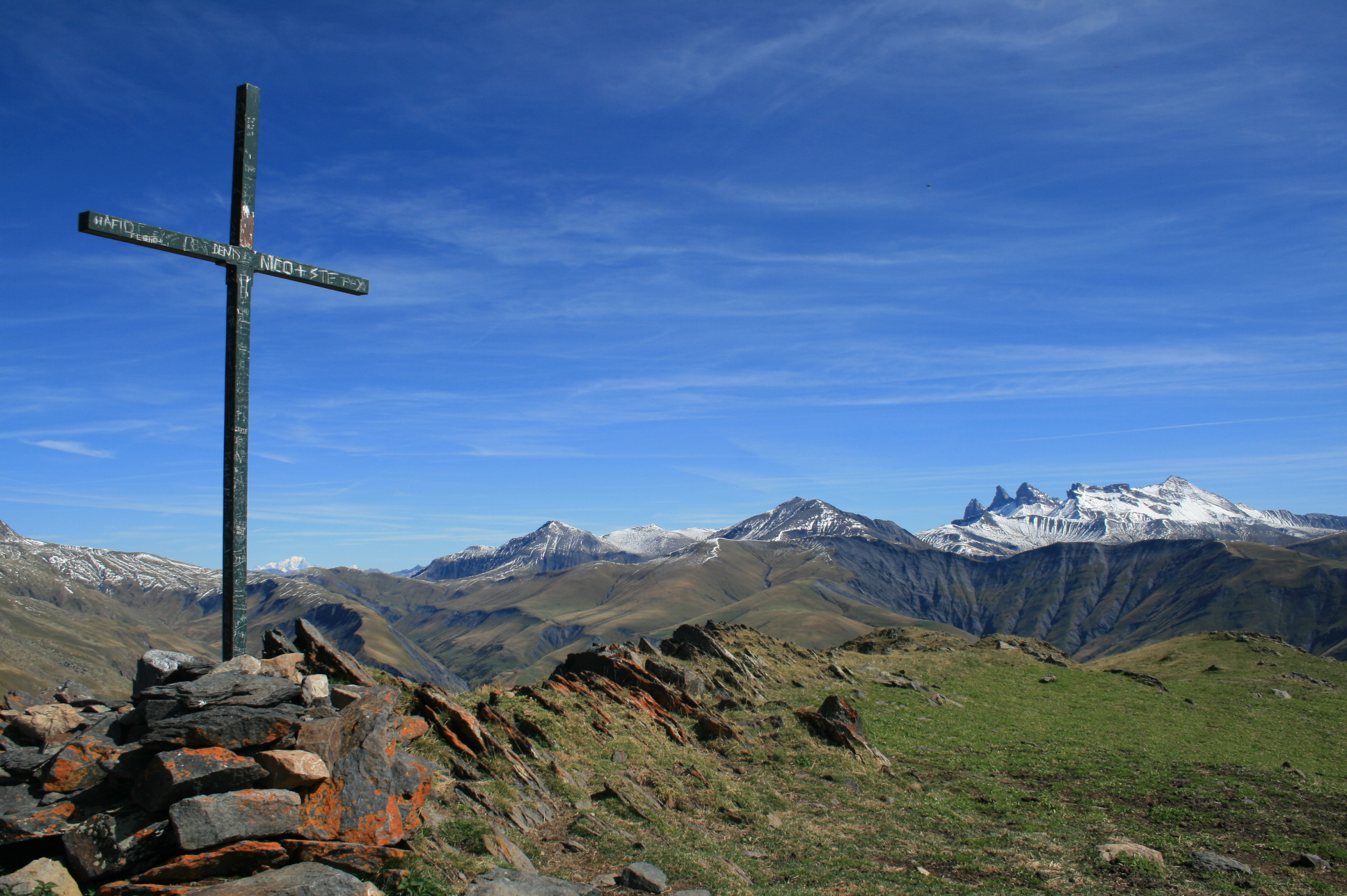 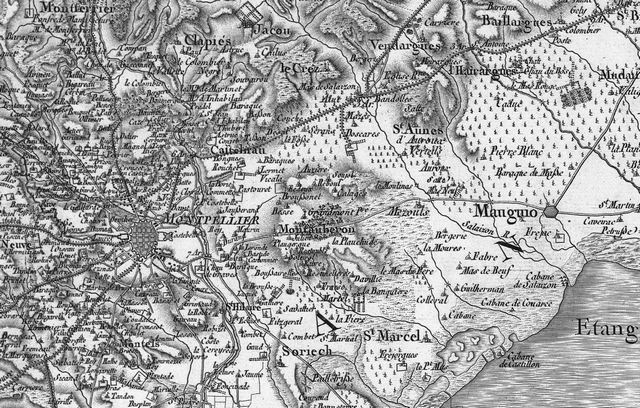 The Croix de Cassini is named after Cassini III of Le Freney who used it for his measurements under the reign of Louis XV. Cassini maps, drawn over 250 years ago, are just as accurate as our current IGN maps.

The 2361-metre Croix de Cassini offers THE 360° panoramic view, one of the most spectacular in Oisans over the neighbouring valleys and mountain ranges. In the 18th century, César-François Pasini was entrusted with the ambitious assignment of mapping the kingdom of France. A number of cartographers before him had already offered their work, notably Nicolas de Nicolay, born in La Grave in the 15th century, commissioned by Catherine de Medici.
Under Louis XIV, the task was then entrusted to Abbé Picard, who consulted the best engineers and, in particular, an outstanding astronomer named Gian Domenico Cassini, or Cassini I.
The Cassini family, which included 4 generations of topographers from father to son, changed maps from a naive style to geometrical triangulation and toponymic surveying.
Their maps were drawn between 1750 and 1790, with France being divided at the time into 181 maps. Previously the Croix de Cassini was named the Croix de Tournefort after the French botanist Joseph Pitton de Tournefort (1656-1708), who explored Savoy and the Dauphiné regions.
Louis XV's surveyor, Cassini III, chose this summit to map the region in 1739 due to the unique characteristics of this open view point. The summit took his name in order to keep a record of the visit to this valley of the illustrious king's representative.
Thanks to the magic of geometry, the Cassini maps, drawn over 250 years ago, are just as accurate as our current IGN maps and can be laid over the IGN maps or any satellite maps from the Internet, with hardly any noticeable differences.
It is worth noting that there are many Monts Cassini in the mountains of France.
The Croix Cassini itself was erected by Maximin Reymond and François Pichoud in 1975, although the exact date is unknown.
Every year since 1999, on the last week of August, members of the association "La Montée de Cassini" raise a glass to friendship in front of the Cross, before sharing a good-hearted, friendly meal at the Col de Sarenne.